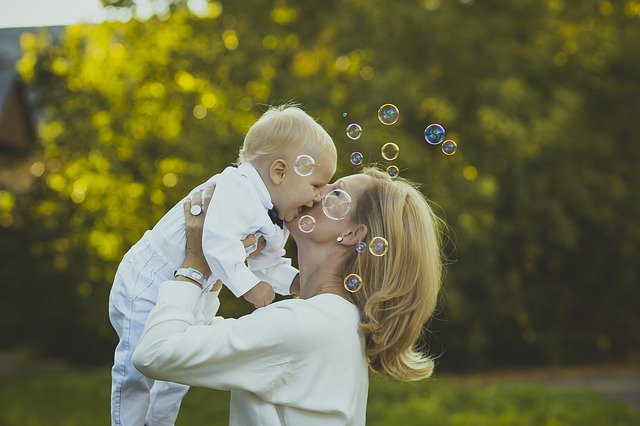 Greece has the oldest tradition. Spring festivities were in honour of the Mother of the Gods, Rhea. Similarly, Rome’s Mother’s Day celebration began 250 BC and it was dedicated to the mother goddess, Cybele.

As Christianity dispersed all over Europe, mother’s day celebrations were on the fourth Sunday in Lent and were adjusted to tribute the Virgin Mary and also the “Mother Church.” From this time on people would visit the church on this day, where they were baptised, and would attend the mother church of their parish, loaded with donations.

Ultimately, the tradition of presenting gifts to Mother Church extended to include worshiping mothers. Young servants and apprentices were given the day off to visit their mothers and offer gifts. Some gifts included a special mothering cake called a ‘simnel cake’, which is still a tradition in countries such as UK. They would also bring bouquets of spring flowers which were blessed in church first. The tradition included for sons and daughters to take on the mother’s errands.

By 1935, the practice of keeping Mothering Sunday had ended in Europe, but was brought back again after World War II through the influence of American servicemen located abroad. In honouring their mothers on the 2nd Sunday in May, which had been instituted in the USA in 1907, they brought back for the people of Ireland, Great Britain and other European countries, the centuries old tradition of paying respect to mothers but, as in the old days, Ireland and her geographic neighbours returned back to keeping it on the 4th Sunday in Lent.